A Guide to Cryptocurrency Fundamental Analysis

There are two main types of asset analysis — fundamental and technical. But today we will consider the fundamental one. People use it to assess the real value of an asset, to determine how much its price currently corresponds to the realities of the market. It is worth noting that the news of the world of cryptocurrencies comes out without a clear link to any schedule or economic calendar.

In the world of cryptocurrencies, everything happens much more spontaneously and unpredictably.

We can say that each new day is not like the previous one. Moreover, this makes it difficult to predict market trends and prices of individual coins in the medium and long term.

Nevertheless, before investing in a particular crypto asset, you should pay attention to many fundamental factors.

And let's start perhaps with the definition of fundamental analysis!

What is Fundamental analysis?

Fundamental analysis (FA) - studies the factors that directly or indirectly affect the value of an asset.

These are competitors, partnerships, liquidity, capitalization, technology, tokenomics, project development plans, the state of the cryptocurrency sector, the market as a whole, the external economic environment, and others.

The purpose of fundamental analysis (FA) is to determine the future value of the instrument based on various factors. If the investor can recognize the potential of the project or its undervaluation, he will make a profit. Thus, fundamental analysis determines the intrinsic value of an asset, which should be an objective measure of its value. Evaluation of basic information about a crypto project allows you to find signs of its undervaluation or overestimation.

Each digital currency has a certain set of parameters that should be studied before investing:

The data generated by transactions that occur in the block chain is used to understand the behavior or motivation of participants. By grouping and analyzing publicly available blockchain data, you can learn about the actions and motives of market participants over time.

Price data can be overlaid on top of this information and is a useful tool for predicting the behavior of an asset.

The number of transactions shows the activity of users on the network. Keep in mind that it can also be provided by a small number of users - several persons who transfer coins to each other. Transactions can be tracked using special services: Blockchain, Black chair and others.

These are the addresses of the blockchain that are active for a certain period. You can calculate the total number of sender and recipient addresses per day, week, year.

The amount of commissions may vary. It depends on the load of the blockchain network. Miners confirm transactions with higher rewards faster, with lower ones - slower. You can predict how quickly a transaction will take place, depending on the amount of the commission.

In this case, it is not the computing power of the equipment that is taken into account, but the network participants delegate the savings to the validators (the participant who supports the continuous, safe and uninterrupted operation of the network by confirming transactions and producing new blocks). Therefore, the interest in the asset can be estimated by the amount of funds that are placed in the stack.

Staking is an alternative mining, when the user does not need to buy expensive equipment for mining coins, but place them for a certain time in the staking pool and make a profit.

Hashrate — the hashing speed in networks running on the Proof Of Work algorithm — allows the miner to determine the speed of obtaining a hash during each transaction. And accordingly, the time that he should spend on making a profit.

The hashrate of the equipment is a key characteristic when planning mining and forecasting the miner's profit. The growth of hash rate indicates an interest in mining, and also complicates hacker attacks on the network. The reverse situation indicates that miners are leaving the network.

Mining costs depend on the current price of the asset, the number of confirmed transactions, the amount of commissions, as well as electricity and the cost of equipment.

The fundamental analysis of cryptocurrencies is similar to the analysis of a startup. Blockchain projects are similar to startups: they strive to create value through innovation. An important difference is tokenomics: the distribution of tokens and profits.

To better assess the potential of the project, you need to study data on competitors and the market, the team and its capabilities, the plan for listing the token on exchanges (this information is contained in the "white paper" of the project).

Competent investment in cryptocurrencies begins with acquaintance with the whitepaper. A White paper in cryptocurrency is a document that includes a diagram of the problem that the project seeks to solve, a solution to this problem, as well as a detailed description of the product, its architecture and interaction with users.

The facts and opinions presented in the White Paper are often supported by original research or statistics collected by the publisher from reliable sources. They often include charts, graphs, tables, and other ways to visualize data.

The White Paper should include not only a detailed technical description of the project, but also a roadmap for development. Ideally, a detailed work plan for the next 12-24 months should be presented and include at least a beta launch. If some of the tasks specified in the roadmap have already been completed, be sure to clearly indicate this in the technical document, as this will be considered an important advantage for investors.

This section should also contain a detailed description of the current state of the project: prototype data, first users, if any, development strategy and general goals.

Most serious investors will support only those projects that already have something to show, since the presence of an ecosystem and a user base will increase the chances of the project token's survival on the market.

The whitepaper not only reflects the prospects of the crypto project, but also its competitive environment: with whom it competes, what it offers new, what it seeks to replace, develop, etc. Evaluation of competitors will help to highlight the main advantages and disadvantages of a particular project.

Competition in itself should not be a threat to investors, but if other developments are more valuable, the project will not be able to show significant growth.

The team is an integral, important part of the project, and it should be presented as such. The experience and professionalism of the team is an objective indicator of what the project is capable of and what prospects it has. The number of specialists working on a project can show its potential, especially if it is under development.

The large number of participants testifies to the ambition and scale of the project. A small number of specialists involved in the implementation of the project can be a kind of warning for investors.

Immersion in the community, feedback from the team or experts on the forums can give a lot of useful information about the project. A large and active community contributes to a faster and more versatile development of the project.

Tokenomics is an important concept that should be taken into account when making an investment decision, because in the end, a project that has reasonable and well—thought-out incentives to buy and store tokens for a long time is more likely to survive and succeed than a project that has not created an ecosystem and an active community around its token.

A well-built platform often leads to higher demand over time, as new investors flock to the project, which in turn increases the price of tokens and the desire to buy and accumulate them.

Financial indicators are related to the cryptocurrency economy. Many of them are quantitative factors. The most obvious indicator to pay attention to in the fundamental analysis of cryptocurrencies is capitalization.

Although the market capitalization may sometimes not give an accurate picture of the actual supply of tokens (lost keys and burning coins are not part of the active supply), this indicator is used by investors to assess the prospects and security of the cryptocurrency.

Despite the fact that small-cap projects are considered more risky, they may have good potential for growth. The indicator can be tracked on services like coinmarketcap

Liquidity is the ability of assets to be quickly sold at a price close to the market. It shows how quickly and easily you can buy or sell an asset.

In an illiquid market, there is a problem of selling an asset at a fair price due to the lack of buyers. In this case, you need to either: 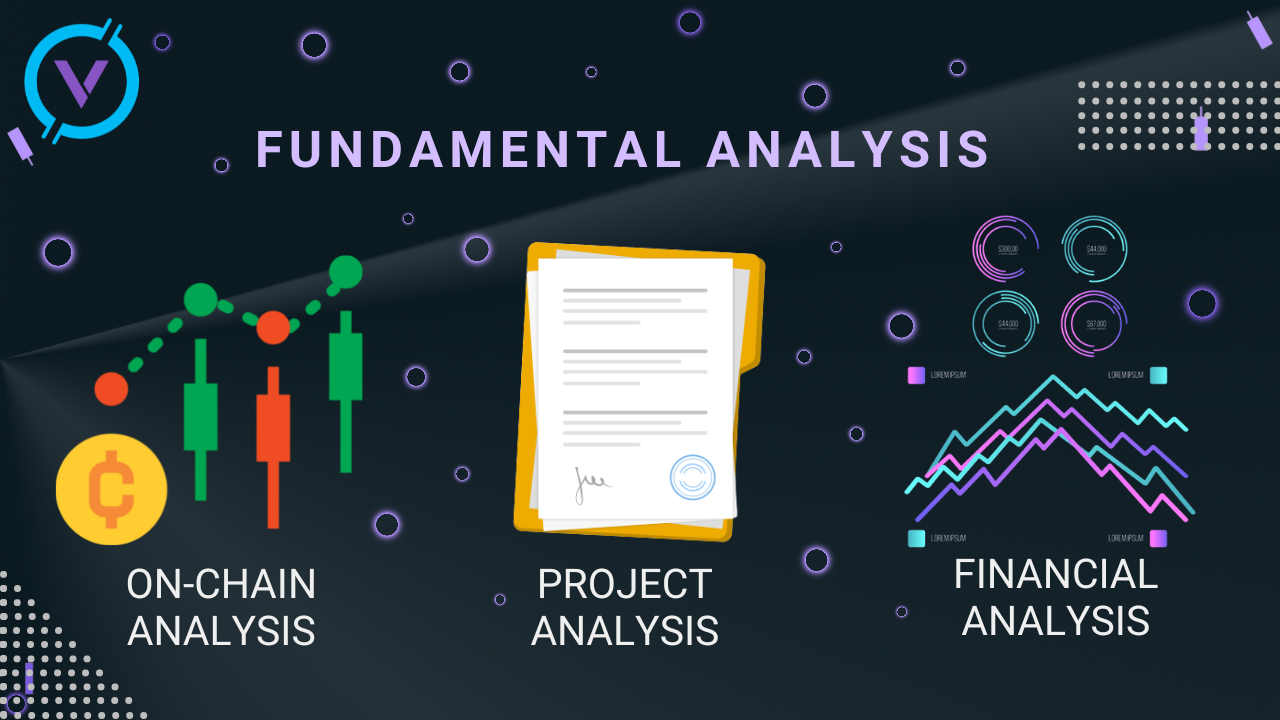 The analysis may include the following steps based on the points mentioned above:

1. Selecting a project for analysis and collecting initial information:

At the first stage, the selection of the cryptocurrency in which it is supposed to invest takes place. Then project information, expert opinions, teams, and so on are collected.

2. Study of indicators, metrics and indicators of the FA of selected projects:

At the next stage, we study financial indicators.

3. Comparison of indicators of different coins:

And at the 3rd stage, the coins are compared. When choosing several assets, it is correct to compare their indicators with those of leading coins with a good reputation in the market.

4. Weeding out coins that do not meet expectations:

and just then we can filter out coins that do not meet our expectations. 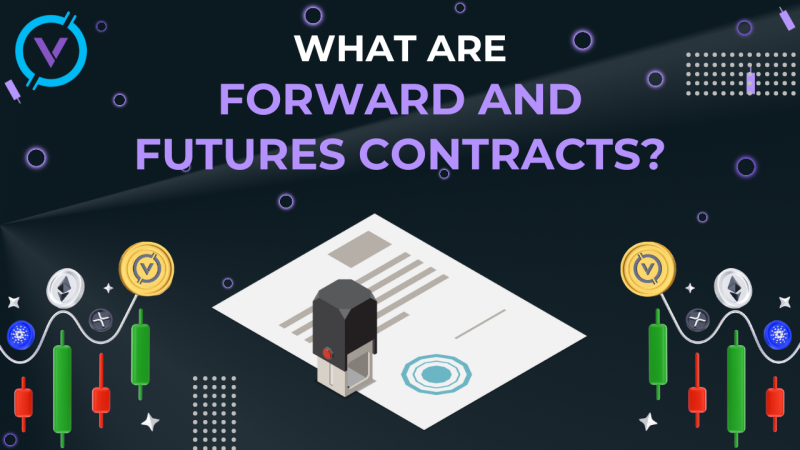 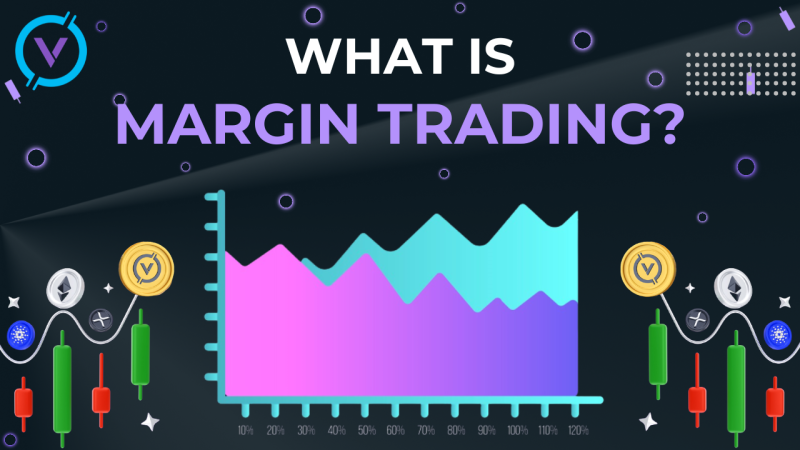 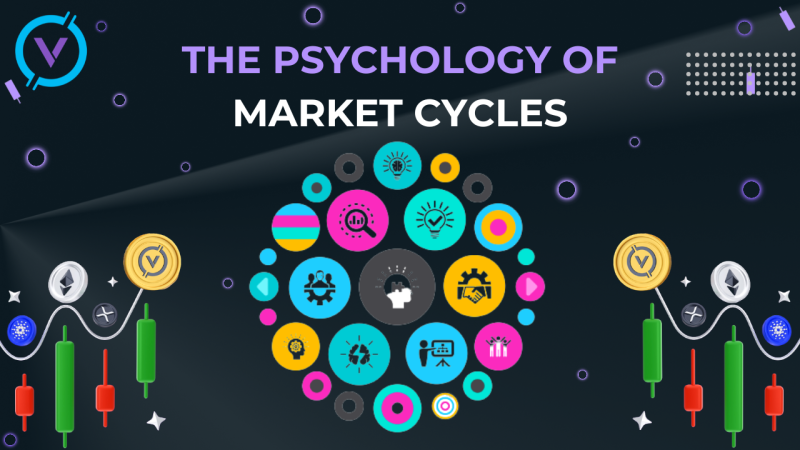